Take part in the 50th anniversary celebrations of the Summit Series

Let us raise our glasses to celebrate these great Canadian players

Originating from a Canadian entrepreneurial initiative, we are pleased to present an exclusive collection of alcoholic products for the 50th anniversary of the 1972 Summit Series celebrations.

For a limited time

Available in many Canadian provinces

Available at a store near you

Where to find the product 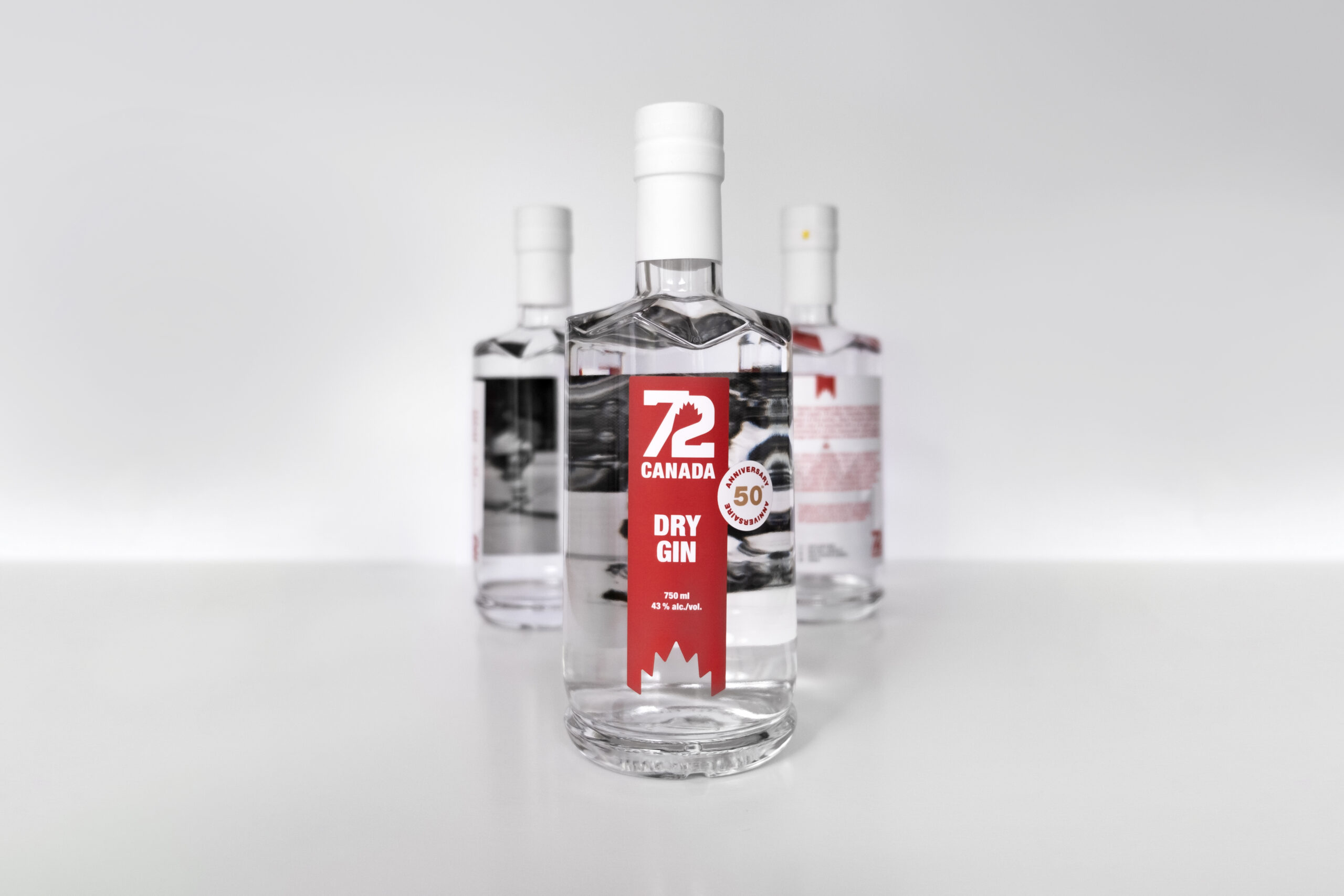 Learn more about the boxes

Participate in the Team Canada 72 contest

and get a chance to win an autographed shirt

Fifty years ago, what would later be called the “Summit Series” began in Montreal. From September 2 to 28 1972, Canada’s most talented hockey players faced the USSR in an eight (8) game series. The close battle between the two teams only fueled the excitement of the public.

On September 28, 1972, it is estimated that more than 18 million Canadians were glued to their television to watch the decisive game in Moscow. Then, with 34 seconds left in the game, Canada snatched the win from their opponent with the decisive goal. The 1972 Summit Series Hockey Team is proud to announce several initiatives to celebrate the legacy of this historic event. This fall, official celebrations of this commemorative event will be held in several Canadian cities. For the occasion, an entrepreneurial initiative composed of Alfred Technologies and GrapeStars was set up to create alcohol products in the spiritof the celebrations, all produced byDistillery Noroiand Microbrasserie Bilboquet. As part of the 50th anniversary celebrations of the Summit Series, Canadians will be able to purchase a prestige collectible box, a gin and a beer – all made by a local artisan.

Let us raise our glass to these great Canadian players.

Read the press release related to the initiative